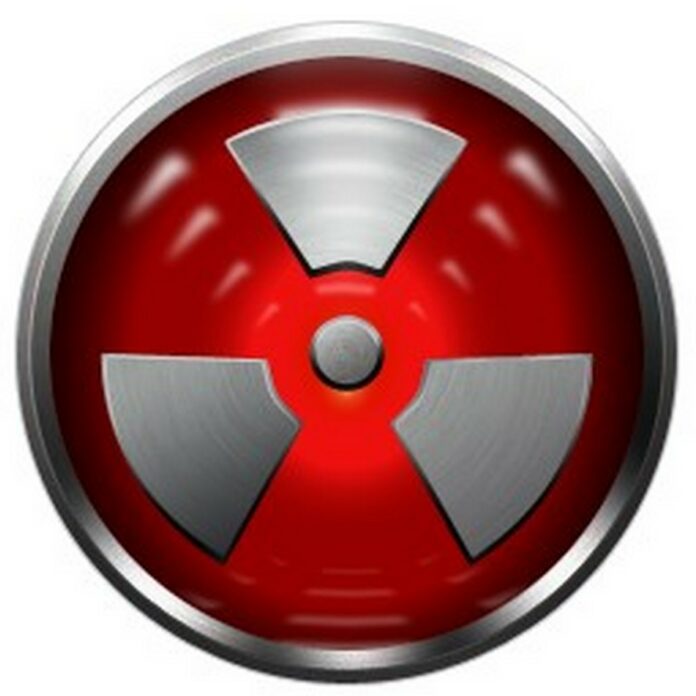 Most people have some data that they would rather not share with others – passwords, personal information, classified documents from work, financial records, self-written poems, the list continues. Perhaps you have saved some of this information on your computer where it is conveniently at your reach, but when the time comes to remove the data from your hard disk.

when you delete a file, the operating system does not really remove the file from the disk; it only removes the reference of the file from the file system table. The file remains on the disk until another file is created over it, and even after that, it might be possible to recover data by studying the magnetic fields on the disk platter surface, Before the file is overwritten, anyone can easily retrieve it with a disk maintenance or an undelete utility.

Here are some screenshots and features of Eraser 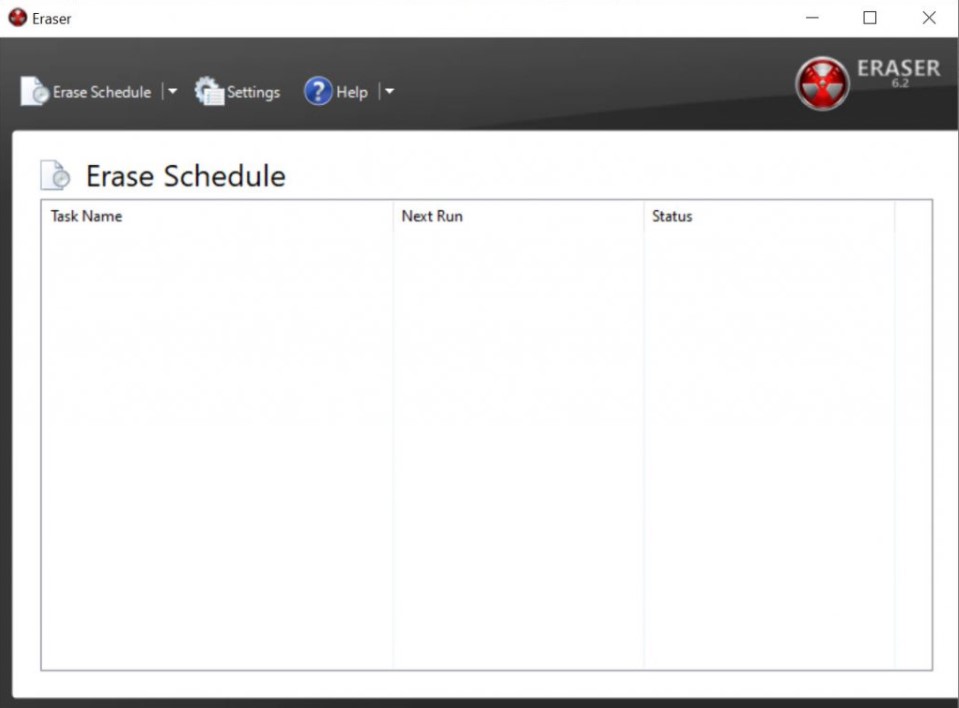 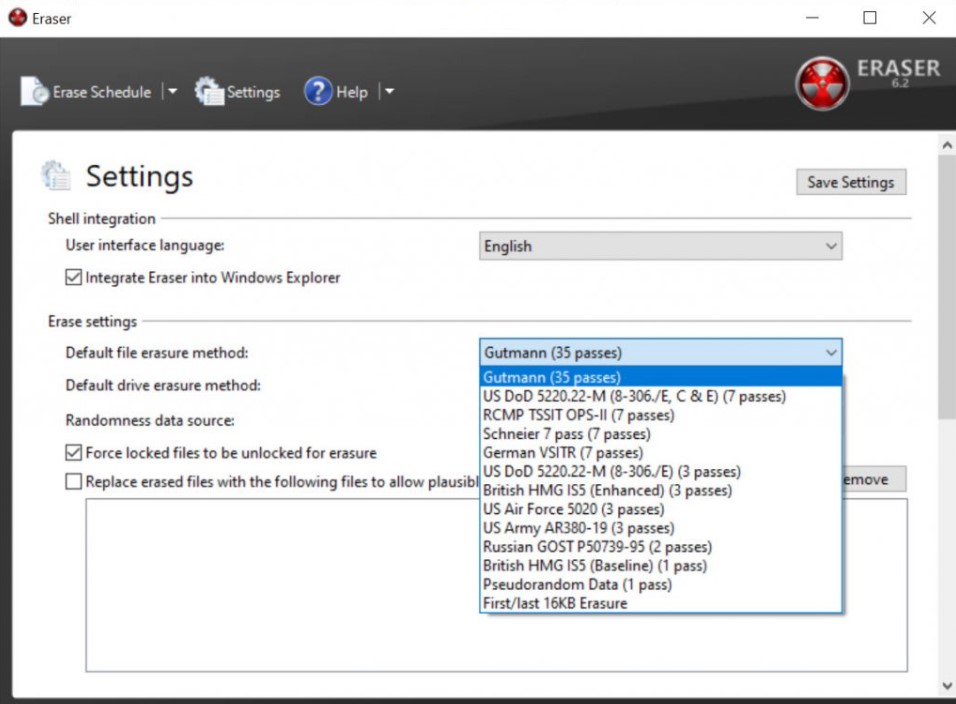 Eraser is one of the best cleaning tools on the market today, It works with any drive that works with Windows. Secure drive erasure methods are supported out of the box. Erases files, folders, and their previously deleted counterparts. Works with an extremely customizable Scheduler.

How to Use Eraser for Windows 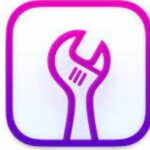 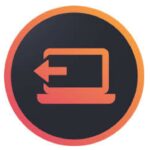 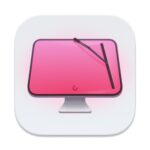 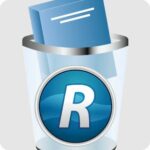 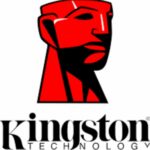 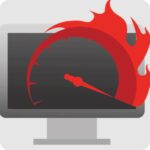 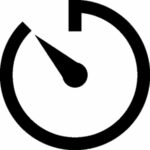 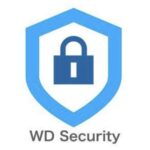 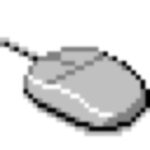 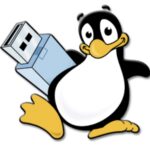