Softonline
Home Windows MP3 and Audio WO Mic for Windows

WO Mic for Windows

It is reasonable that many people are looking for the WO Mic for Windows. They are curious about the idea that this app can use a phone as a microphone for a computer. It means that the app helps people to use their phone as a wireless audio input device right away.

WO Mic for Windows

Nevertheless, it is crucial to understand that it requires a set of things to work. The WO Mic application for Windows requires a driver for the computer. On the other hand, it requires a phone with the same app in it as well. For example, an Android device will need this app in it to function.

Overall, this clever idea runs appropriately with three components. The WO Mic free download software has a virtual device that runs on the computer. Furthermore, it also has a client app on the same computer to function as a bridge. Then, it has to have a mobile app on the phone to use as a microphone.

With those requirements and components available, it is a cheap alternative to any wireless microphone. There is no need to spend a lot of money on the real thing. Thus, it is fair to say that many people are already among the fans of this WO Mic for Windows.

There are many features to enjoy after preparing the requirements to use this software the right way. The best thing to expect is its compatibility with any program on PC. It acts like a real microphone to work with any processing and recording software on the computer.

Moreover, it comes with a few choices of connection methods as well. This WO Mic app supports USB, Wi-Fi, and Bluetooth connections. Thus, it provides a scope of possibility in terms of people who can incorporate it. With those connectivity options, it comes with a very short lag at all times.

Furthermore, it supports a 4800-sampling rate with 16 bits per sample in a mono channel. In that case, this Windows wireless microphone software is enough to deal with various needs of audio recordings. It is cheap, simple, and hassle-free to use at any time.

There is no need to worry about any complications when using this app. It comes with ease of use and configuration. It even comes with the so-called auto reconnection feature when the computers are rebooting. It is best to look for the WO Mic download sources to install and try this app immediately.| 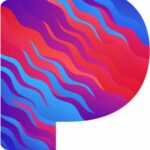 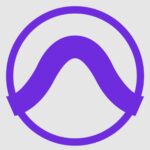 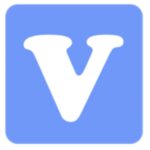 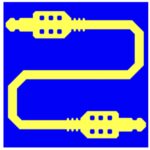 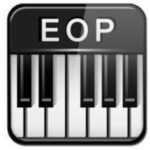 Everyone Piano for Windows 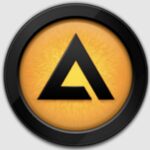 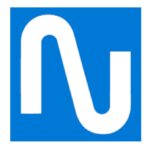 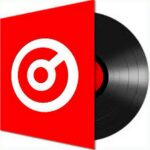 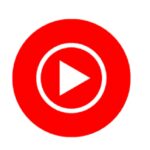 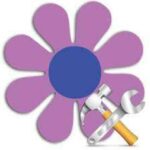