PerformanceTest download for Windows can be downloaded as a free trial. However, you will be given the option to buy the full version of this software. The full version comes with more complex features that are suitable for the advanced user.The full version includes:

This feature will measure the PC’s transfer speed on multiple disks through highly adjustable testing parameters. This particular test is compatible with various Windows-related drives.

This test will measure how well your PC’s 3D video card handles 3D graphic display. Utilizing Microsoft’s DirectX, you will be able to set the complexity of the tested 3D display. Similar to 3D Mark for Windows, the test depends on the DirectX version that you use.

This Windows performance test is used to measure the data transfer rate between two computers by utilizing a TCP/IP connection. In addition to that, you can adjust the parameters of the test. This includes the size of the data, test duration, network protocol, and IP address.

This test allows you to see a visual representation of your PC during testing. This feature lets you customize each test to your desired result.

This feature will test the GPU ability through a series of computing tests. Four tests can be selected accordingly. Four of them are Bitonic Sort Test, Fluid Test, Julia Test, and Mandelbrot Test.

All of those advanced test features are highly adjustable to your desired test parameter. Adjust accordingly with your PC specification and software. So, get the PerformanceTest free download now to see whether your PC is performing at its best.| 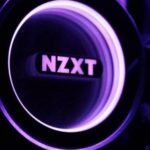 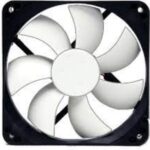 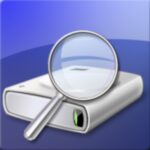 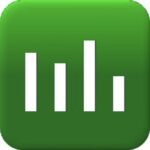 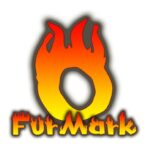 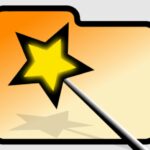 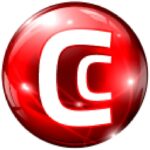 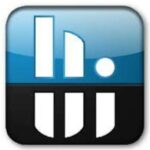 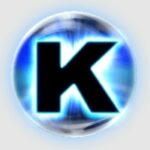 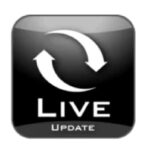